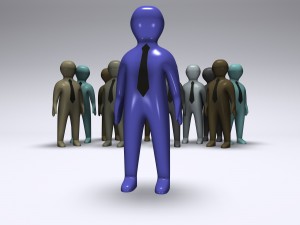 This flip and grow rich principle can insulate you from failure.

You can accomplish twice as much in a year flipping houses using this principle.

It has been used by every hugely successful industrialist or businessperson in the past 200 years including Andrew Carnegie, Bill Gates, Warren Buffet, Henry Ford and even Steve Jobs…

When most people think about going into business for themselves, they usually think of rugged individualism, self determination and a renegade "do it my way" attitude of independence and self-sufficiency.

Nothing could be farther from the truth.

To flip and grow rich flipping houses, the key is to partner with people who have similar definiteness of purpose.

However, when like-minded individuals with complementary skill sets are paired together in the pursuit of a common and definiteness of purpose when flipping houses - you can magnify your success, do it in a shorter period of time and make more in profit than you ever could doing it on your own.

Countless other house flippers have done the same. Look at our friends over at FortuneBuilders. It's not just Than Merrill flipping houses...there's Paul, JD, Konrad and probably dozens of others behind the scenes as well.

The flip and grow rich mastermind principle is the idea of two or more people working in complete harmony for the attainment of a definite purpose.

If you can borrow the experience influence, expertise and maybe even the capital of other people, then parrot with your own in a complementary way you have a powerful formula for success flipping houses.

Many people think Steve Jobs singular brilliance was the main driving force behind the success of Apple. Very true, he was a brilliant business genius and Apple success was in large part due to this brilliance, as well as his single-minded pursuit of perfection in the creation of beautiful products that engage and enrich our lives.

Steve Wozniak, the co-founder of Apple and brilliant computer scientist and engineer enabled Steve Jobs to become who he became by teaming together to catapult Apple to the enormously successful company that it was when they first started and still is today.

As did Bill Gates, who has Steve Ballmer and Paul Allen, when he was first starting.

Henry Ford did as well, he partnered with his wife.

The founders of the Constitution of the United States each had each other, including Thomas Jefferson, John Adams, George Washington, Alexander Hamilton, Benjamin Franklin, James Madison, James Monroe…the list goes on...all "hanging together" as Ben Franklin once said.

Some Biblical enthusiasts believe that even Jesus Christ himself had the ultimate mastermind group in the 12 disciples.

You see, even some of the most famous and influential people in this world, whether they are in business or in non-business ventures performed mastermind groups and I've used the flip and grow Rich philosophy that we describe here.

So Where Do You Find Other Like-Minded Individuals?

It's simple. Get out there. Get out of your office. Make yourself known. Take some chances.

"Progress always involves risk; you can't steal second base and keep your foot on first."

Instead of spending your time and home at night studying on how to flip and grow rich (which isn't a terribly bad idea) or instead of wasting your time watching American Idol, get out there and meet people instead.

When it comes to real estate investing and meeting people, its not hard to do, you just have to learn how to bond with people.

Then get out there and start meeting them.

Here are a few ideas on how to get started:

The point is this: the more people you meet face-to-face, the greater the likelihood that you will find a like-minded individual who you can form your own mastermind with.

You may not be able to find a business partner for your house flipping ventures right from the start, but by using this flip and grow rich strategy and thinking about what it is that you want you will start to attract other like-minded individuals using many of the things we taught you here.

So don't be afraid. Don't worry about giving up half your profits to a mastermind.

So take action today. Join one of the groups mentioned above and start to flip and grow rich using this incredibly powerful house flipping principle. 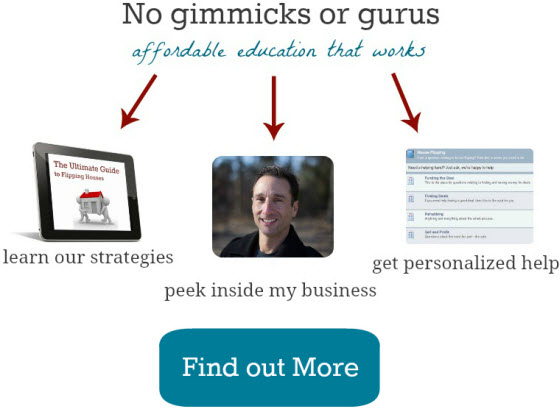